This is an Advertisement

Focus on the Future

Focused on the Future

A well drafted agreement serves two purposes.  First, it reduces conflict during the end of a marriage or relationship because it clearly details how the couple wishes to resolve all financial issues.  Second, the agreements can safeguard pre-marital or separate property and assets. A nuptial agreement or co-habitation agreement is very important for people who have accumulated sizeable assets prior to the marriage or co-habitation, especially when there is a significant disparity in the assets of the two people entering the relationship.  Many people entering into a second marriage opt to sign nuptial agreements to ensure that their pre-martial or separate property will go to their children from a previous marriage instead of to the new spouse in the event of divorce. Co-habitation agreements outline the division of financial responsibility during the parties’ relationship and division at the end of their relationship to reduce conflict and confusion.

Get in touch today to find out how Overmann Family Law can help you.
Our office will contact you to schedule a free initial consultation with one of our experienced family law attorneys. 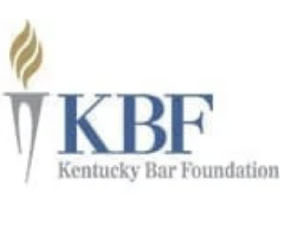 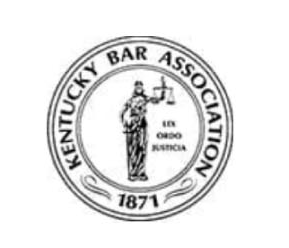 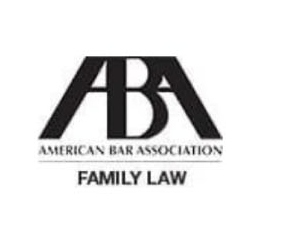